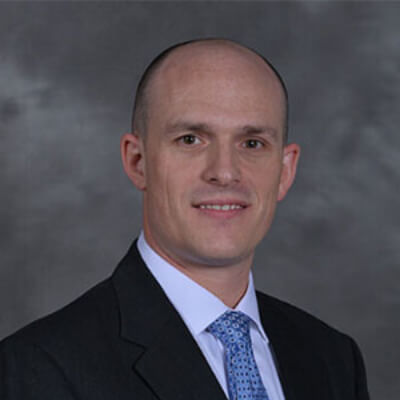 Dr. David Cartwright is a native of Nashville, TN. He received his undergraduate degree at Washington University in St. Louis where he also worked in the Infectious Diseases Division at the School of Medicine. Dr. Cartwright then served as a Peace Corps Volunteer near Mt. Kilimanjaro in Oloitokitok, Kenya, where he met his wife, Ellen. There, he assisted local farmers and families in water tank building projects, tree nursery management and built the region’s first biogas digester.

Upon returning to the U.S., Dr. Cartwright worked in the non-profit sector for several years with the Wildlife Conservation Society at New York City’s Bronx Zoo before attending the State University of New York (SUNY) College of Optometry. Dr. Cartwright completed his residency training in ocular disease at the Veterans Affairs Hudson Valley Healthcare System in Montrose, NY, and was appointed as an Assistant Clinical Professor with SUNY College of Optometry. Following residency, Dr. Cartwright worked in two cataract surgery and contact lens practices in Fairfield County, most notably with Ophthalmic Consultants of Connecticut, before transitioning here to TotalVision Eyecare of Glastonbury.

My hope is to provide the same high quality of care patients are accustomed to here at TotalVision Eyecare of Glastonbury. I look forward to being your eye doctor.